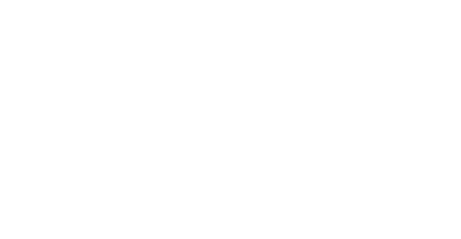 Artist Sophie Lambert transports us to a whole new universe built on abstract impulses, pieces of dreams that are reflected in colors, movements, and a play of lights and transparencies.

Her work, intimately rooted in nature, borders on abstraction. Since lines are frequently absent, shapes are distinguished by color changes. Other times, raw traits push us into a violent chromatic storm. Some innovative techniques often push the limits of her own work, such as the play of minimalist painting and engravings deployed on metal, a technique the artist has been refining for several years now.

Sophie Lambert’s images frequently remind us of travel, exile or the sea. There is often a calm that causes our gaze to be lost. We feel Turner’s wind, can see Thomson’s hues, perceive Monet’s luminosity: bits of influences that she appropriates and revives in her own world.

She draws her inspirations from organic matter or more concretely from the places she knows, real or imaginary. Her work is a well-balanced mix of figuration and abstraction: colour is the bound, the main actor. Sophie Lambert is constantly evolving. She constantly reinvents her own work as she explores new territories. 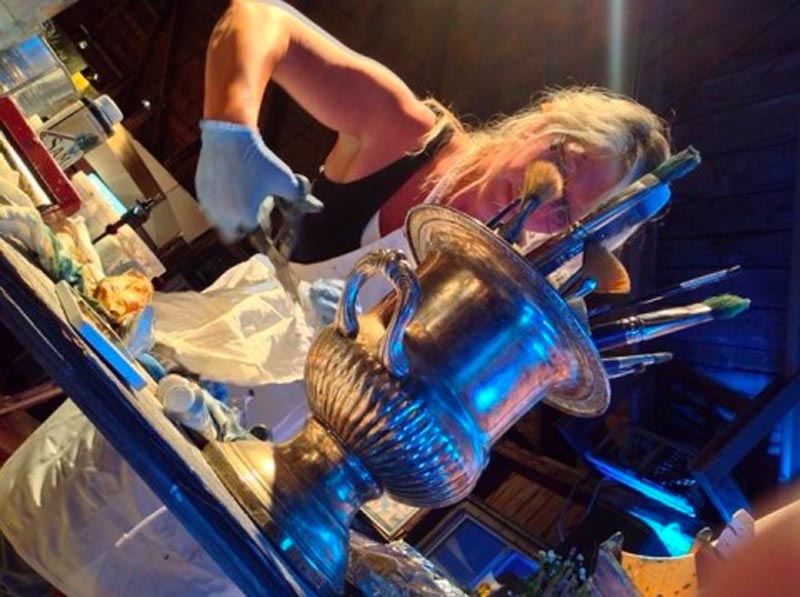 Sophie Lambert was born and raised in Montreal. After studying graphic art at the Cégep Ahuntsic and at the Université du Québec à Montréal, she began her career with Joseph Rosz Communiquart’s team, where she perfected her infographic techniques.

As early as 1993, she joined Lambert Multimédia as creative director, then became VicePresident. She plays a role in graphic design while contributing to digital animations and special effects of major international projects such as the 1998 Lisbon World Expo, the Canadian Pavilion for Germany’s World Expo, the Belgium Euro Space Centre, and the Montreal Garden in Shanghai, all in 2000.

Since 2002, Sophie Lambert is a full-time artist-painter. Now well-established in Chaudière-Appalaches region, she meets with the public every summer in Saint-Jean-Port-Joli’s chapel, where she creates in front of visitors.

Today, Sophie Lambert has accumulated numerous prizes and distinctions. Her paintings are represented in various exhibitions. The work of this Quebec artist is also part of private collections in Canada, France, Australia, Germany, Argentina, Japan, Singapore, Mexico and the United States.